Non-Tuberculous Mycobacteria infections can arise from a number of sources, typically immuno-compromised patients are more susceptible, however infections are being seen more commonly in otherwise healthy patients. 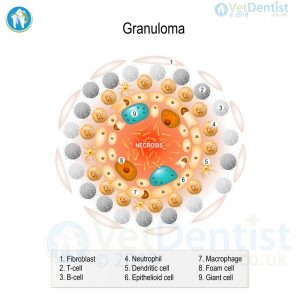 Signs of infection relating to NTM often relate to the formation of granulomatous structures. In essence a core of infection is surrounded by inflammatory tissues, which become increasingly chronic in nature as cell death occurs at the centre – but the infection fails to clear.

Lymphadenopathy (enlargement of the lymph nodes), pneumonia, granuloma formation, both cutaneous and systemic infections can occur.

Levels of NTMs in Dental Unit Water Lines (DUWLs) have been shown to be 400 times greater than those in drinking water supplies.

Prosthetic heart valve infections have been linked to a NTM isolated from the DUWL.

In Georgia a group of school children developed lymphadenitis associated with a DUWL in a childrens’ dental clinic.